Quality used boats for sale from the Salcombe Yawl experts

Discover our selection of Salcombe Yawls, launches and other wooden boats for sale in Salcombe.

Contact us today to discuss any of the listings below. 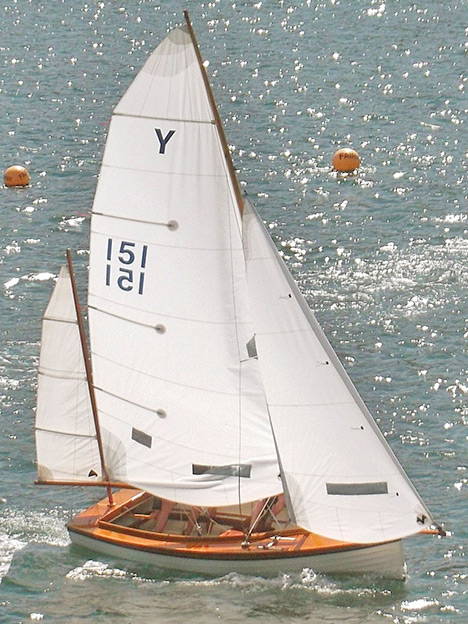 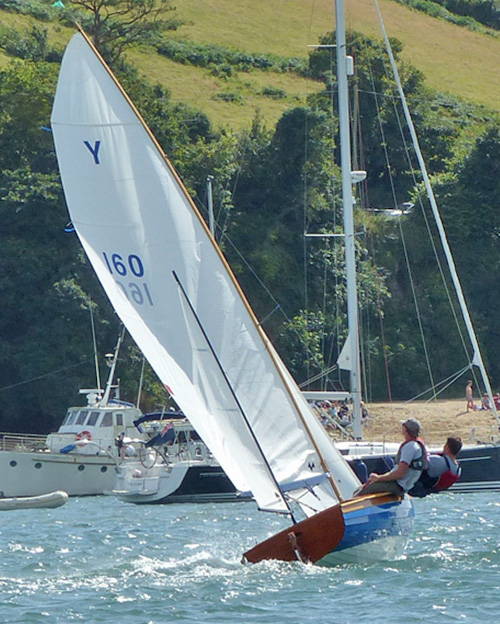 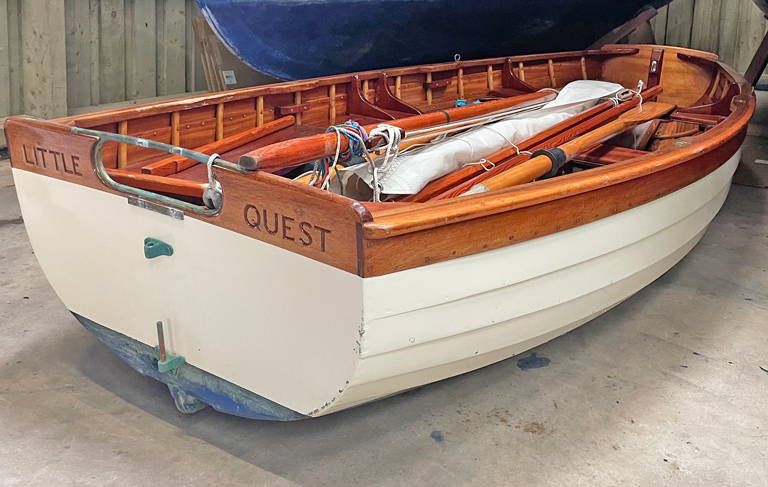 Perfect for a family or tender. 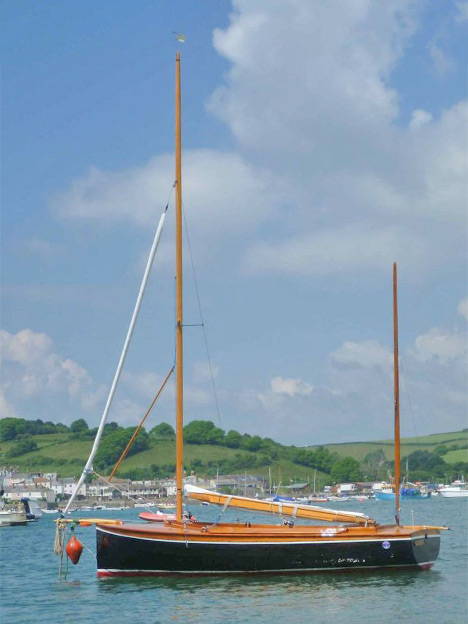 One of the original and most famous Salcombe Yawls, this beautiful wooden boat includes a bronze plate and shoe ready to sail. 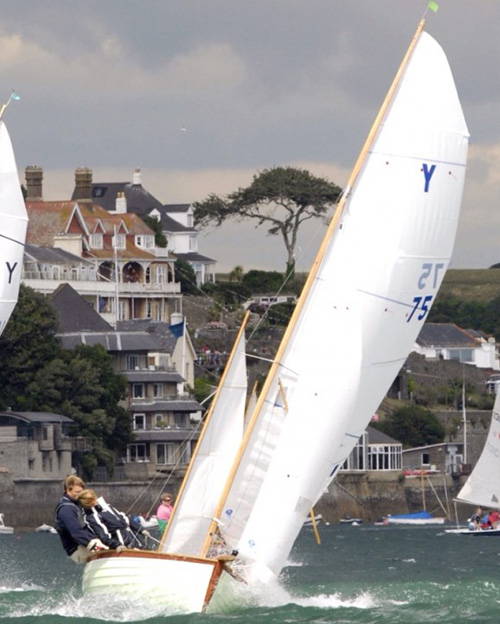 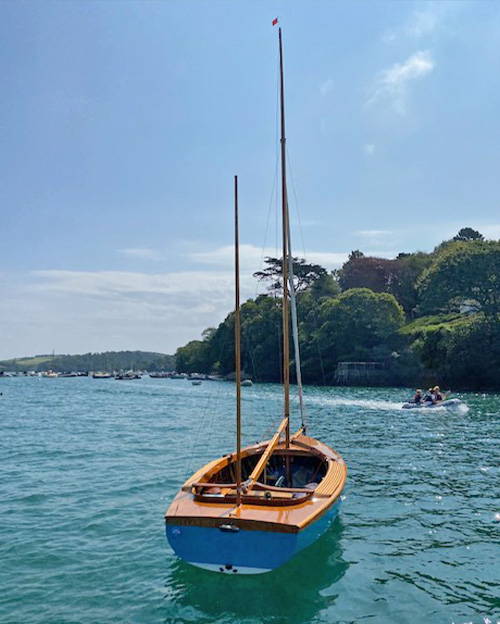 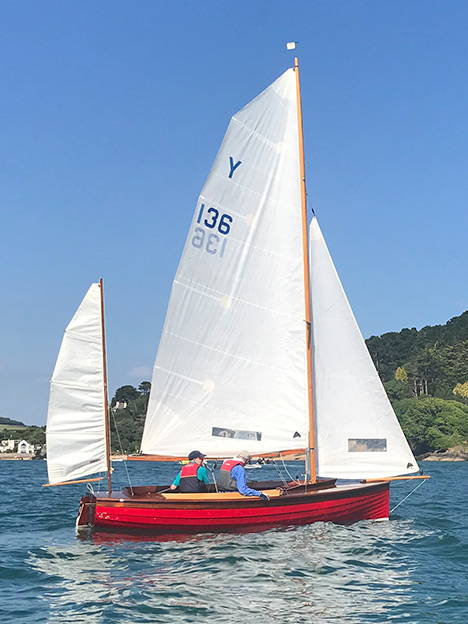 Redecked and new mast fitted in 2012. 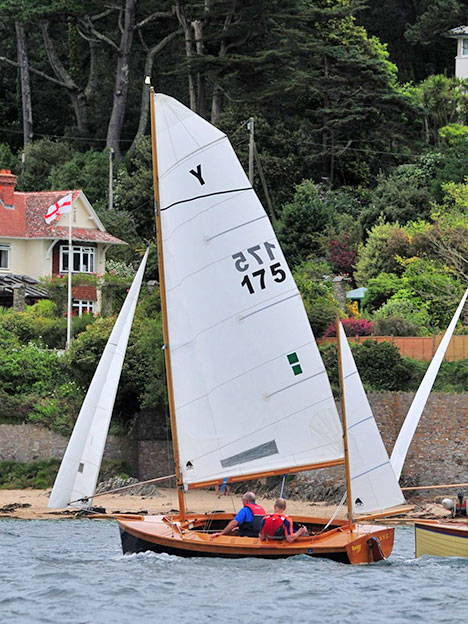 Designed by Ian Howlett and built by Mike Atfield in 2002.

This Salcombe Yawl has been regularly maintained and has the potential to be a very fast boat. 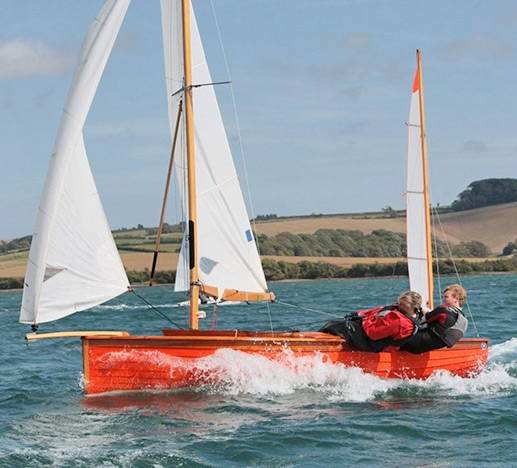 Built by Stone’s in 1989. In 2010, this beautiful wooden boat had a major rebuild including re-decking and re-rigging. She is within 7kg of minimum weight, and was last weighed in 2017.

Since 2010 she has achieved several podium places. Race tuned for competitive racing.

If you're looking to join the Salcombe Yawl fleet we can help with boat storage, maintenance and launch and recovery services. From our new boatyard on the banks of the Salcombe Estuary, we'll ensure your boat stays in perfect sailing condition. 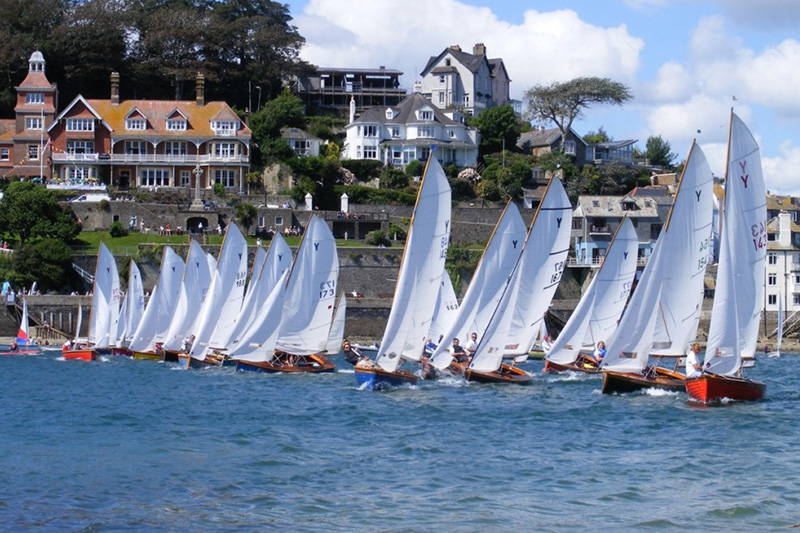